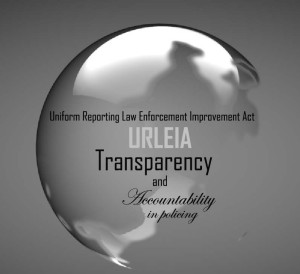 The killing of Michael Brown in Ferguson, Missouri; Eric Garner in Staten Island, New York; John Crawford in Beavercreek, Ohio; Tamir Rice in Cleveland, Ohio; and other unarmed African Americans ignited nationwide unrest amid claims police would have shown greater care and restraint had the victims been white.

But as the killing of James Boyd, a 38-year-old white man, by Albuquerque, New Mexico, Police and the killing of male-presenting seventeen year-old Jessica Hernandez by Denver, Colorado, Police reveal, the problem of heavy-handed policing and excessive use of force is a problem far greater than racial, ethnic, religious or other types of bias. The most effective method of deterring law enforcement agents from engaging in unconstitutional law enforcement activities is to ensure transparency and accountability at both the law enforcement agent and law enforcement agency levels. Onus, Inc., Black Communities United for Progress (BCUP) and diverse advocates across the nation are partnering to help institute national legislation and policies that will lead to safer, more effective and even-handed policing. Learn more by visiting the About URLEIA option.